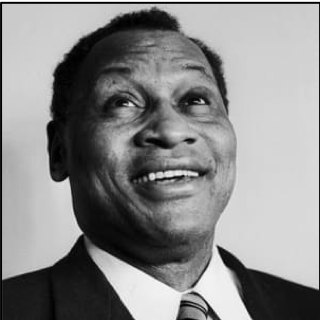 Paul Robeson was one of the most influential Americans from his rise to international fame in the 1920s until he was politically blacklisted during the McCarthy era. A true Renaissance man, he excelled in his youth as a scholar, athlete and artist. He used his fame and platform for the economic and political advancement of subjugated people around the world. Read more about Paul Robeson at the Paul Robeson House & Museum here in Philadelphia.

To honor his name, inspire others, and help a local high school student excel in the arts, there will be a benefit concert on Sunday, February 17th, 2019 at 4:00 pm in Chestnut Hill featuring the talented and internationally-acclaimed bass-baritone singer and a native of Mt. Airy, Justin Hopkins. 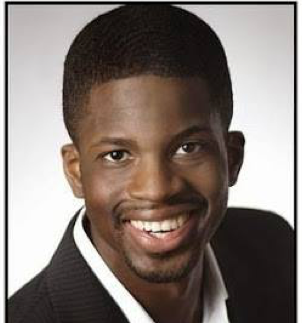 Justin Hopkins has performed for the Dalai Lama, at Carnegie Hall, in the Walt Disney Hall in Los Angeles, and around the world. Click here to read the rest of his biography.

The concert will be hosted by Cresheim Valley Church in the Epiphany Chapel at Springside Chestnut Hill Academy. Admission is $10 and all proceeds go to a scholarship for a Mt Airy / Germantown public high school student who is seeking to study the Arts. Come join us for an amazing concert as we remember a great man and make a lifelong positive difference for a local public high school student! A reception will follow the concert.

Buy tickets for the concert at Eventbrite! 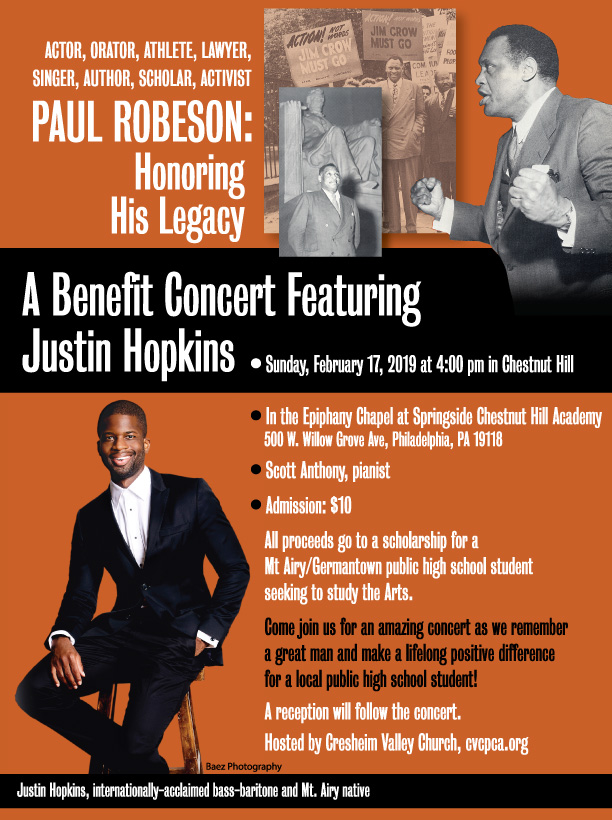 From Gospel to Jazz 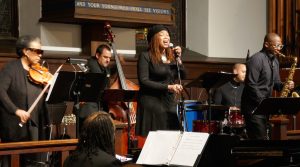